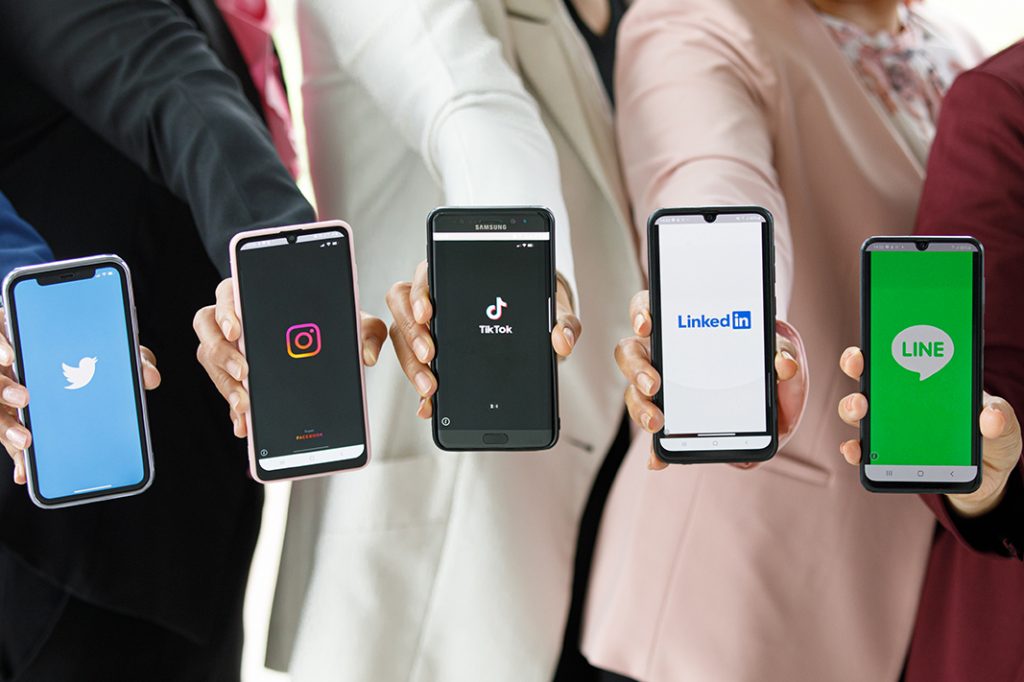 Networking is one of those popular buzzwords you hear constantly these days. Unfortunately, many people still believe that networking can only take place in the physical “real” world of shaking hands and kissing babies.

For those of us who are inclined to the introversion side of the personality spectrum, there’s good news. With the advent of the internet and consequently social networking sites like FaceBook, Linked In, and Twitter, we can now network from the comfort of our well-padded desk chairs. I’ve listed here some of the pros and cons of virtual networking versus conventional networking. The main rule of thumb is that you should do some of both, though how much depends on your own personality and comfort level with technology.

1. Virtual networking is convenient and it takes little time once you have set up your profile.

2. It allows your network to grow at a MUCH faster rate than does conventional networking. This is because you have instantaneous access to multiple people at once through your existing network.

3. You can cross-pollinate between different networking sites. In other words, if you see someone on FaceBook and they aren’t yet on LinkedIn, you can invite them to join. This increases your access to new people even more.

4. You can expose your network to numerous pieces of information about yourself through clever applications such a streaming video, PowerPoint presentations, text documents, photos, etc.

5. Virtually anyone can become comfortable with virtual networking with a little practice, even if you consider yourself to be a Luddite.

3. Virtual networking does require a bit of a comfort level with a computer. Again, you don’t need to be an IT wizard, but you do need to at least have a basic familiarity with the internet and how to navigate the different sites that are out there.

4. The sheer number of virtual networking sites can be overwhelming for beginners. A good rule of thumb is to start with the most popular ones; FaceBook and LinkedIn. Once you are comfortable with those, you may consider branching out.

Remember, virtual networking should be seen as yet one more weapon in your arsenal. It should never be used in a vacuum and if possible should be combined with conventional networking venues as well.

Need help with your resume?

We offer a FREE resume critique! Simply fill out a few fields and upload your resume!

Submit Your Resume
Get the information you need to land your dream job faster – delivered to your inbox, every week.